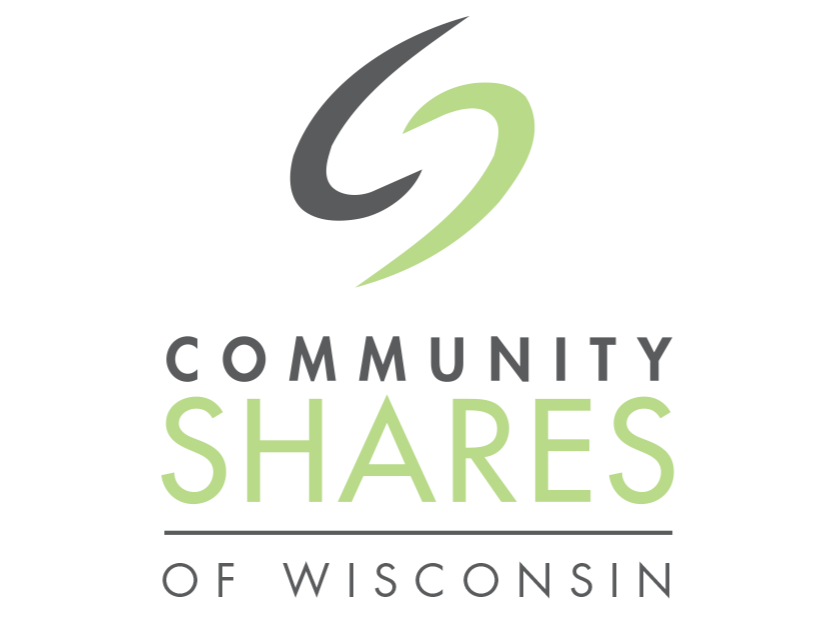 Hosted by Community Shares of Wisconsin in partnership with the Madison Public Library, the Racial Justice Film Series aims to educate and spark community-led conversation on systemic racism and related issues at the heart of the contemporary racial justice movement.

Join us on Wednesday, January 24 at 6:00 p.m. at Madison Central Library (201 W Mifflin St.) for this impactful learning experience and contribute to the conversation concerning how we, as organizations and individuals, can support racial justice efforts in our communities.

The series kicks off with “The Story We Tell”, part of PBS’s three-part documentary “Race: The Power of an Illusion”. “The Story We Tell” uncovers the roots of the race concept in North America, the 19th century science that legitimated it, and how it came to be held so fiercely in the western imagination. The episode is an eye-opening tale of how race served to rationalize, even justify, American racial inequalities as “natural.”

Please join us following the film for a facilitated discussion led by Jacquelyn Boggess, Executive Director of the Center for Family Policy and Practice (CFFPP) and a member of the Community Shares of Wisconsin Board of Directors.

This event is free and open to the public.