CSW Then and Now 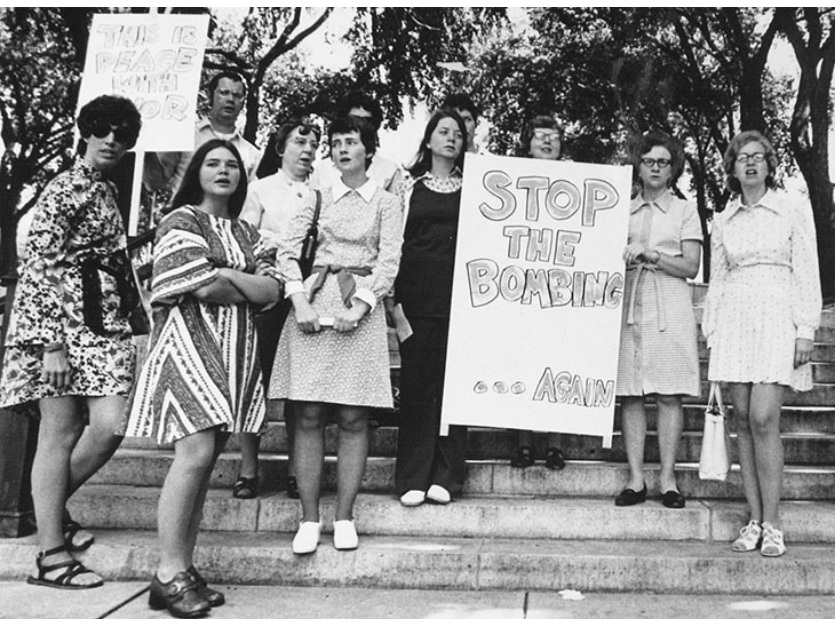 1971: Community Shares of Wisconsin (CSW) was founded as peace and community activists joined forces as the war in Vietnam was winding down.  They found creative ways to fund the work to end the war, and they wanted to turn their attention to local nonprofits working for social change. Their first fundraising strategy was the Community CHIP® program.  By relying on many small donations, Community CHIP democratized philanthropy.

Thanks to the innovative work of these activists, CSW has the distinction of being the nation’s first social action fund. What does that mean?

Social justice philanthropy is defined as working “for structural change in order to increase the opportunity of those who are the least well off politically, economically, and socially,” according to the Foundation Center.

CSW has been doing just that since 1971, when its groups focused on the pressing issues of the day, to: 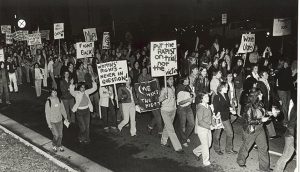 There have been many great successes by CSW groups over the years, several of them featured in this video. 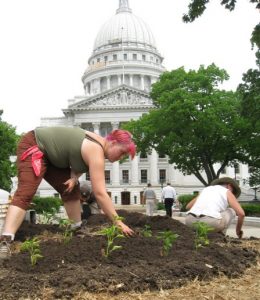 And if some of those issues listed above sound like they are from today’s headlines, it’s because there’s still work to be done—and our groups continue to stand on the front lines, breaking down barriers to justice.

In addition to the issues of those early days, many other issues  have come into the fold.  Current member groups are working to: 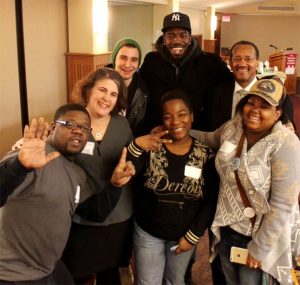 Because there is so much critical work to be done on the racial justice front, we are using our 45th anniversary year to feature several groups focused on reducing racial inequality. You can learn more about them in blog entries, on social media, and in our e-news, Voices of Change.

The reason we’re funding these inspiring groups? It’s best described by an article in Grassroots Fundraising Journal: “Most funders want to see a history of grant funding before they invest, but you need to secure some initial grants to establish a track record.”

“The  groups we’re featuring are all achieving great things—and working on issues that align with our mission,” said Crystel Anders, CSW Executive Director. “By connecting our network of supporters to these groups, we’re hoping more people will get engaged with their work and provide some added funding to expand their work.”

These featured groups will join a long and growing list of the grassroots efforts CSW has supported over the years. It’s an impressive list—take a look at all the groups here.