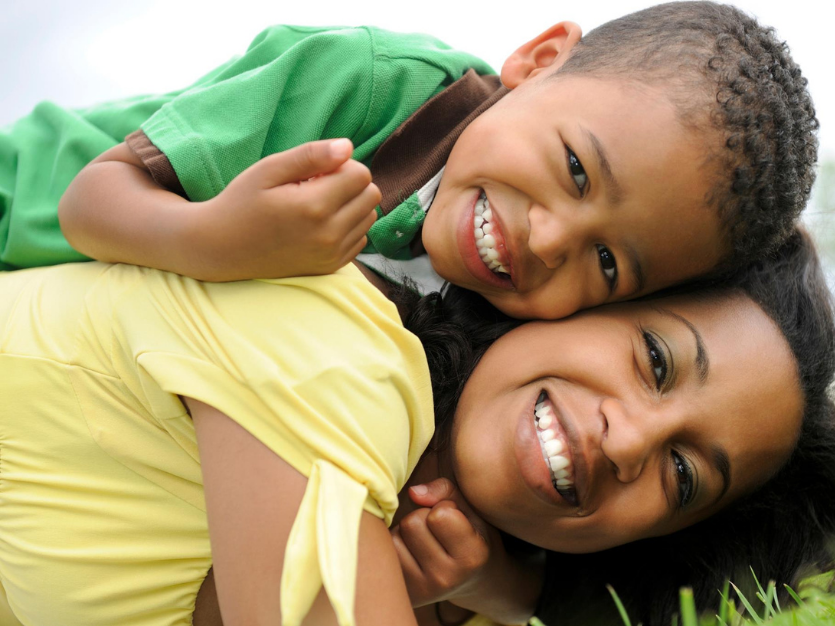 Note: This article was originally published on Madison 365, which partners with Community Shares of Wisconsin to promote the Inspiring Voices program. Please visit and support their great work at madison365.com. 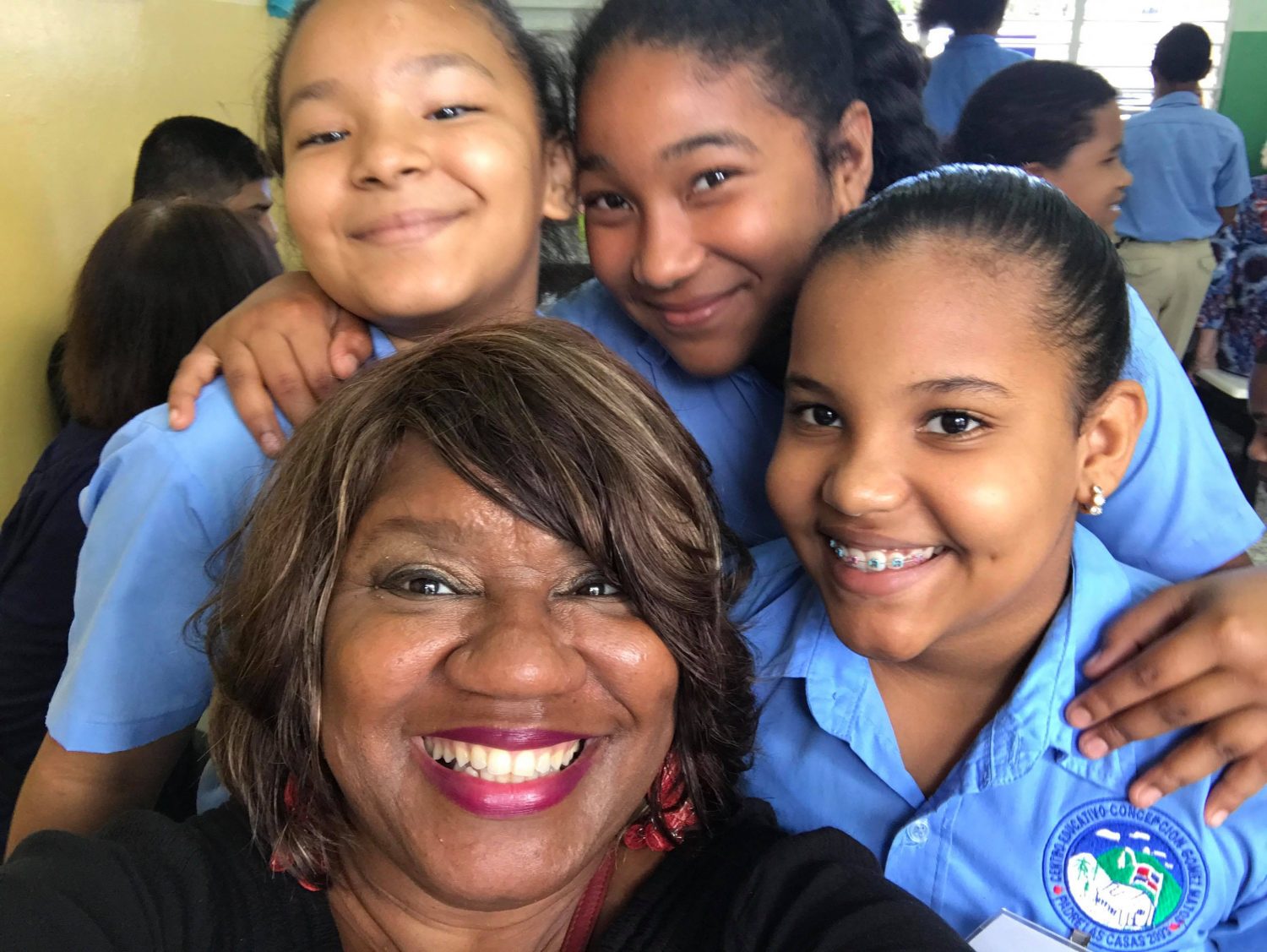 working to combat by bringing in healing and having creative space of affirmation and love,” says Lilada Gee. “We are really inspiring black girls to live.”

Gee’s “Black Girls Live” program has been selected to be the beneficiary of the Inspiring Voices initiative, which connects Community Shares of Wisconsin (CSW) supporters to innovative racial justice programs emerging from local communities of color. Throughout the month of November, CSW is amplifying the work of Gee, founder of Lilada’s Livingroom and Black Women Heal, and helping her organization get more visibility and funds.

“I am very excited and very grateful about it because as a non-profit, fundraising is always tough,” Gee tells Madison365. “You have a passion for what you are doing and a skill for what you are doing, but you don’t necessarily have a passion and a skill around fundraising. So, anytime you can get some help with that and expertise, it is so wonderful.” Community Shares is partnering with Gee to raise awareness and funds for her Black Girl Live initiative which provides creative projects that inspire black girls to heal and thrive. Funds raised in this campaign will be used to support healing and inspirational programming that empowers these young ladies to fully live their lives. When you donate to support this initiative, CSW will match donations (up to $1,000)!

Twice a year, CSW highlights two small and/or emerging groups, projects, or organizations for the Inspiring Voices Program, which was developed with the aim of providing visibility to local efforts led by people of color.

“Community Shares of Wisconsin has been committed to funding social justice work for 46 years. We are learning that we can’t be effective social justice advocates unless we commit to better understanding racism and specifically work to disrupt systems that perpetuate it,” says Community Shares Executive Director Cheri Dubiel. “Funding projects like Lilada’s Livingroom and other projects within our Inspiring Voices program will help us toward that goal.”

Community Shares developed the Inspiring Voices in 2016 with an acknowledgment that, as a largely white-led organization, few of the groups represented in their membership are led by people of color or emerging from the communities most impacted by systemic racism. “All of Lilada’s Livingroom’s work is to address the racial disparities that occur within services for victims of sexual assault. It is estimated that 60 percent of African American girls will be sexually assaulted by the age of 18, yet only 1 in 15 will report,” Thornley Parisi said in her nomination of Lilada’s Livingroom. “The agency provides a number of events and opportunities to bring African-American women together to simply talk openly about the impact of the historical trauma of sexual assault of African-American women via slavery and the current epidemic of sexual violence within the community.”

Gee works at every level from the individual to systems to create true access to healing, Thornley Parisi added.

“We’re focusing this effort on this campaign on our Black Girl Healing efforts and the prevention of suicide for black girls which is a really growing, alarming issue,” Gee says. “The two things are married together in that about 90 percent of the black girls that I work with – who have told me that they’ve had suicidal ideation or have actually attempted suicide – have also been survivors of sexual abuse.”

For over three decades, Gee has been a tireless advocate for women and girls. It’s getting to the point where she’s able to see the generational impact of her work.

“For some reason, I’ve been having these conversations lately with these women whom I served when they were girls,” Gee says. “So many of them are mothers themselves and they’ve been crossing my path again lately and have been saying things like, ‘You don’t know how much you have helped us’ and ‘You don’t know how much you mean to us.’ I’ve had a girl come and say, ‘You saved my life!’

“It’s just a blessing for me to cross paths again with people because sometimes you plant a seed and you may never see that person again or never have any understanding of the impact you made,” she adds. “I’ve been in this work for so long and being able to see the impact of it really gives me a second wind. I’ve been blessed to see the fruits that impact not just her life but impacts the next generation of black girls. It makes me even more inspired to do this work. When you invest in a black girl, she grows up to be a woman, a mother, a teacher, a doctor, a community member … but she’s in a better place because of healing and love and role models.”