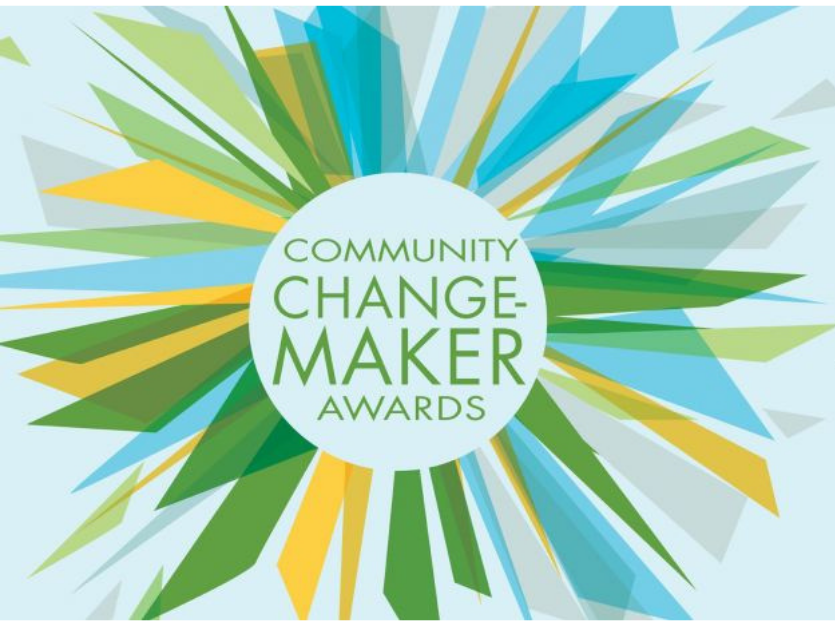 When Lorrie Hurckes Dwyer started her career in mental health services, she saw too often how individuals seeking support were being undervalued by the very systems that were meant to help them. Now as Executive Director of the Dane County TimeBank, she works to build communities where everyone is valued equally and has a voice in decisions that impact their lives.

“There are so many things that prove to be harmful about the traditional [juvenile justice] system,” Hurckes Dwyer said. What restorative justice offers is a “pro-youth development model that helps kids learn and grow, and to also and get on a path that’s supportive and part of the community.”

“It’s been incredible,” said Hurckes Dwyer. “Instead of pushing alone, we’re all pushing together.”

Removing Barriers One Person a Time

Ginna Isunza also understands the importance of pushing together—especially for victims of sexual assault and domestic violence. That’s what inspires her work as a sexual assault advocate for UNIDOS Against Domestic Violence.

“What keeps me going is the courage of our clients. To come and talk to me about what happened is huge,” Isunza said. “I have to turn that courage into action and help them.”

For Isunza, that means being there for her clients along every step of their journey to seek safety and security for themselves and their families. That can mean finding them emergency shelter, coordinating therapy, working with law enforcement, helping her clients navigate the immigration system, or just being there to listen.

Over the last five years, Isunza has worked with over 300 people who have experienced sexual assault and domestic abuse.  UNIDOS never turns people away who need support, which can mean long nights scraping together resources to match the unique needs of each client. And because of the language and cultural barriers facing Latinx survivors, Isunza is also there to advocate for better community resources and education, so that everyone has access to the services that may save their lives.

“As long as I have a voice, and I can communicate to get my clients what they need—I’ll do it,” she said.

Every Vote, Every Voice

Education and advocacy are also at the core of Andrea Kaminski’s work as Executive Director for the League of Women Voters of Wisconsin. With Kaminski’s leadership, the League became a major force against legislation, like voter ID requirements, that threaten the right to vote for many in Wisconsin. Although voter ID was eventually enacted in Wisconsin, the League’s efforts helped ensure that no voter was disenfranchised over the course of 11 elections in three years.

“The League takes the long view,” said Kaminski. “Our members take losses in stride, and they just keep going.”

That’s because the League of Women Voters of Wisconsin is fueled by hundreds of volunteers from across the political spectrum, who come together under the shared belief that every eligible citizen should have the right to vote and have their ballot counted.

“When I feel discouraged, the League’s Board of Directors and volunteers have the energy and the will to continue,” said Kaminski. “It’s just such an honor to support these incredible people.”

And for others who may feel like they don’t have a voice in the process, Andrea urges  them to stay engaged, whether that’s simply learning about issues, or taking the next step and reaching out to their representatives. “Even if it’s just 30 minutes a day, you’ll sleep better if you’re doing something.”

League of Women Voters of Wisconsin