Our nation has been built on the concept that corporations have legal personhood and constitutional rights, but the United States has never granted the same rights to nature. However, according to the Center for Democratic and Environmental Rights (CDER), through grassroots and nonprofit efforts local communities, countries, and tribal nations have established laws to recognize and protect the legal rights of nature.

The Rights of Nature movement reflects a growing understanding that nature deserves our respect, protection, and legal rights. Register in advance for our Zoom conversation.

After registering, you will receive a confirmation email containing information about joining the meeting. 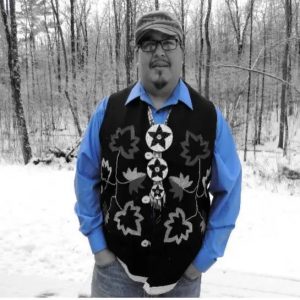 Anahkwet (Guy Reiter) is a traditional Menominee who resides on the Menominee Reservation. He’s the executive director of a Menominee Indian community organization called Menikahnaehkem and a member of the Menominee Constitutional Taskforce. He’s also a community organizer, activist, author, amateur archaeologist, and lecturer. Anahkwet has organized events that uplift the human condition and demonstrate how enriching the Menominee culture is. He’s lectured at universities on the connection Menominee Indians have to the Menominee River. He’s also written articles for Environmental Health News and others. When Anahkwet isn’t working you’ll find him enjoying time with his wife and children. Anahkwet is an advocate for indigenous people everywhere. 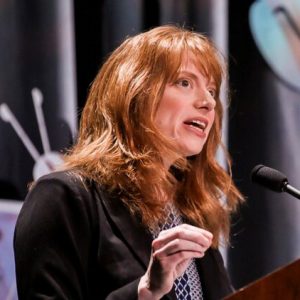