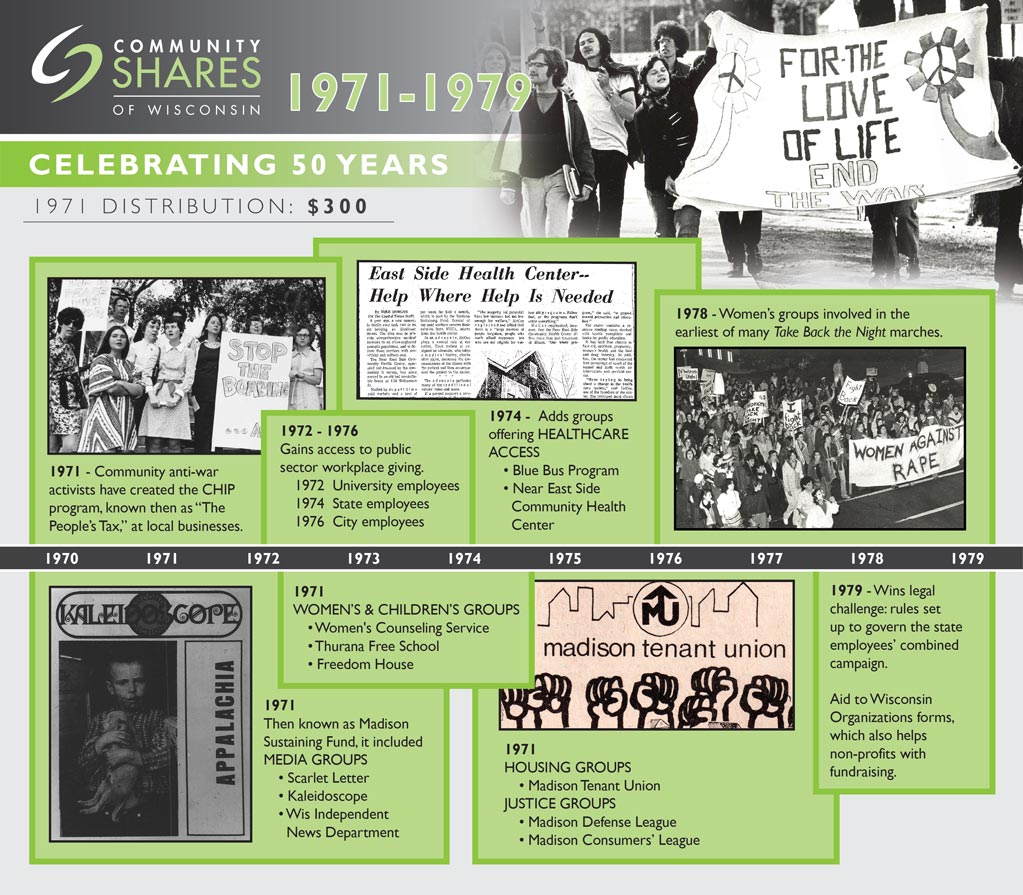 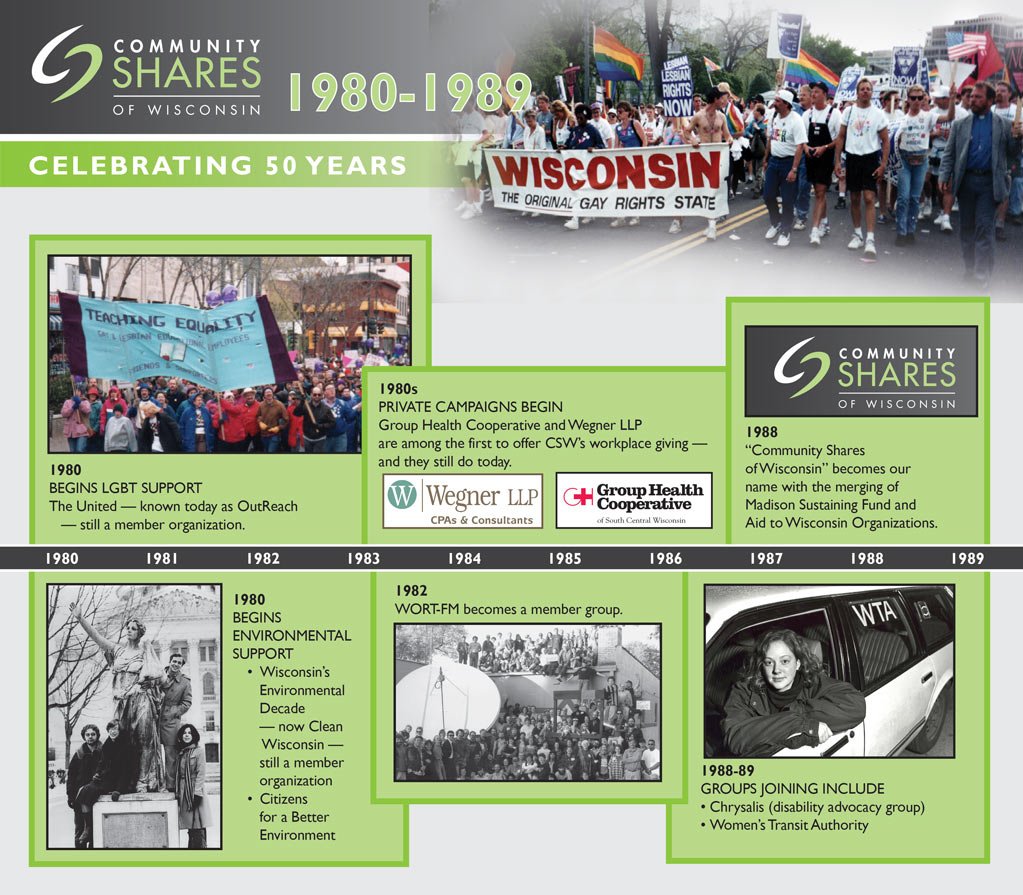 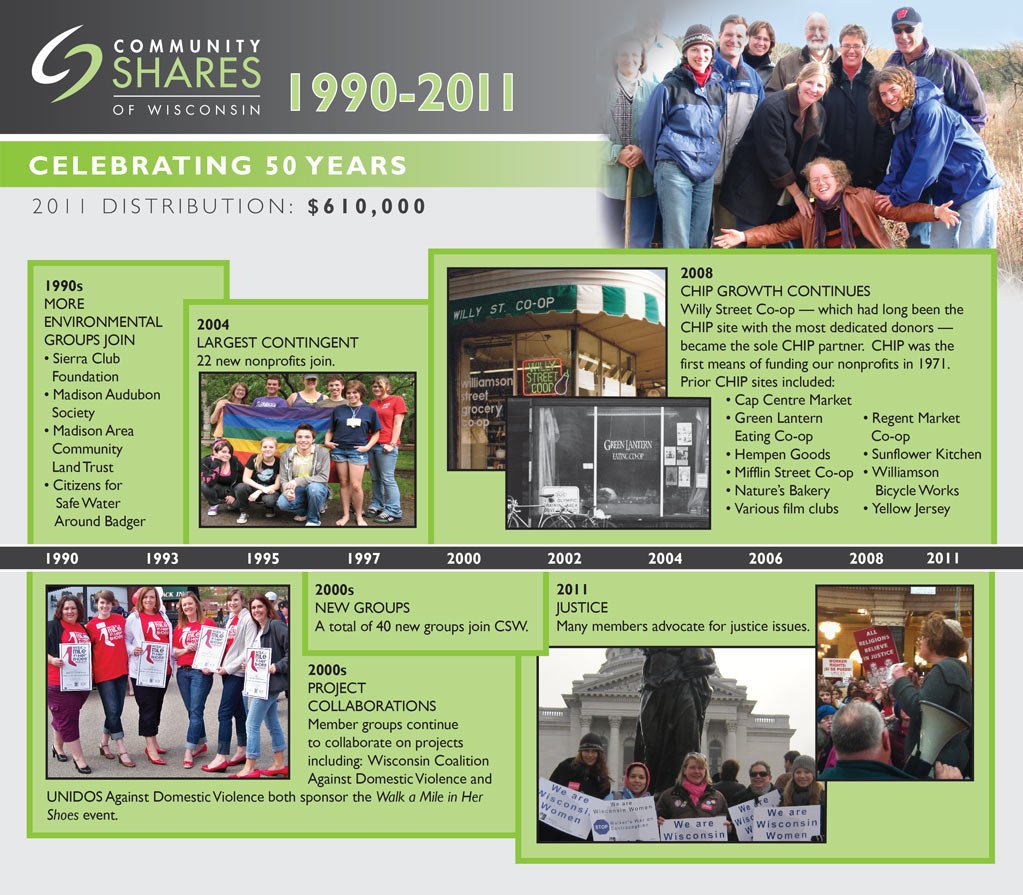 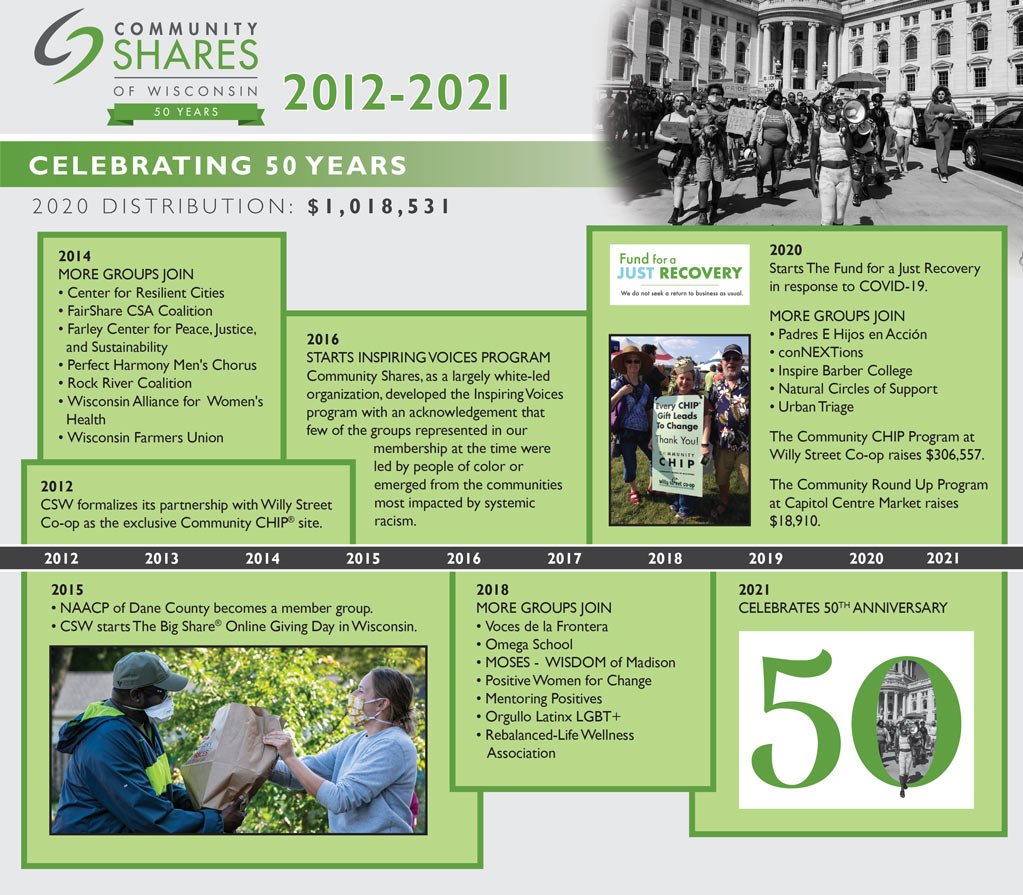 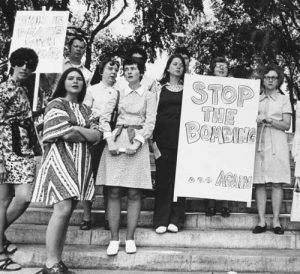 1971
Community anti-war activists have created the CHIP program, known then as “The People’s Tax,” at local businesses. 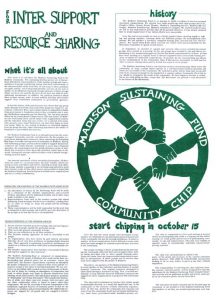 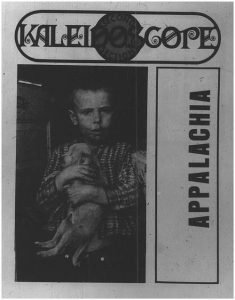 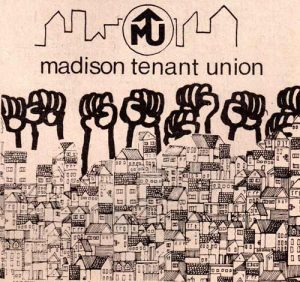 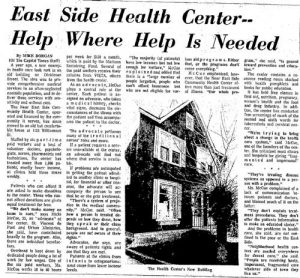 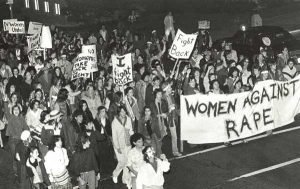 1978
Women’s groups involved in the earliest of many Take Back the Night marches. 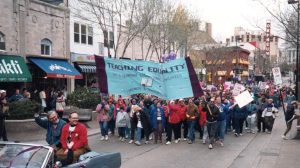 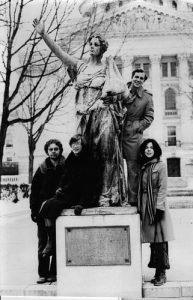 1980s
PRIVATE CAMPAIGNS BEGIN
Group Health Cooperative and Wegner LLP are among the first to offer CSW’s workplace giving —  and they still do today.

1988
“Community Shares of Wisconsin” becomes our name with the merging of Madison Sustaining Fund and Aid to Wisconsin Organizations. 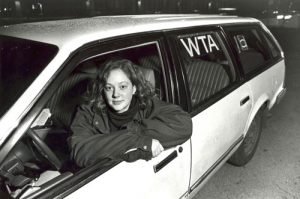 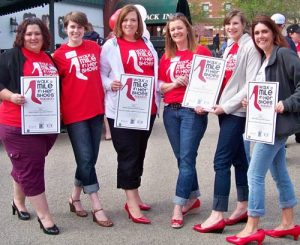 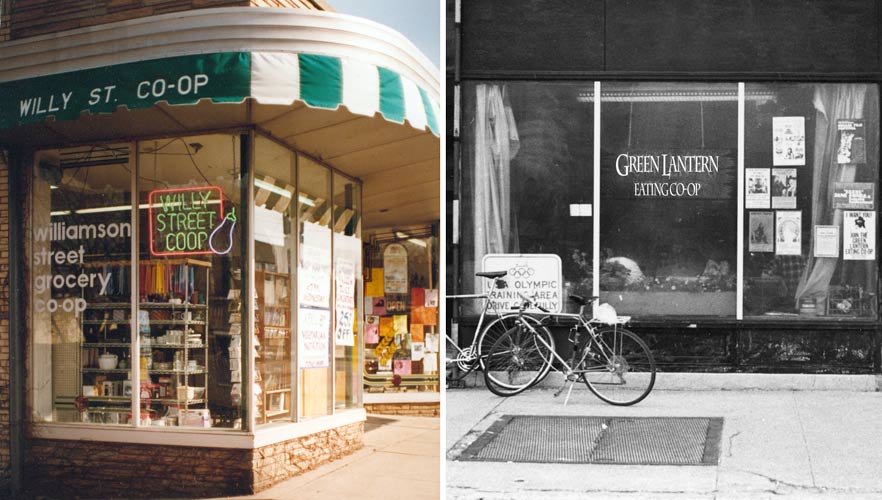 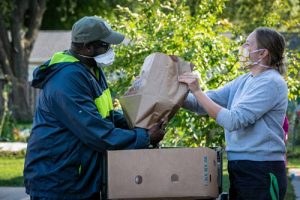 2016
STARTS INSPIRING VOICES PROGRAM
Community Shares, as a largely white-led organization, developed the Inspiring Voices program with an acknowledgement that few of the groups represented in our membership at the time were led by people of color or emerged from the communities most impacted by systemic racism. 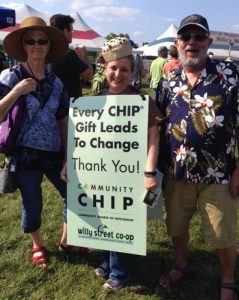 2020
Starts The Fund for a Just Recovery in response to COVID-19.

The Community Round Up Program at Capitol Centre Market raises $18,910. 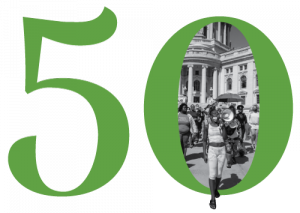